Kenny Sentel partnered with Todd Taylor to establish Infinity Tool Mfg: owning a state of the art manufacturing and machine shop had been a life-long dream for Kenny. He also currently owns and operates Rend Lake Carbide, which specializes in scrapping tungsten carbide products, and is part owner of Omni Sales and Service, who provide a wide variety of products to the drilling industries.

Kenny grew up in Akin, Illinois where he worked on the family farm throughout his childhood. He began working at the coal mines in Southern Illinois from 1974 until 1983, where he began to take an interest in repairing and selling tricone drill bits. In 1982, as the drill bit business picked up speed, Kenny established KS Bit, Inc. Eventually he stepped away from the coal mines to focus on the growing KS Bit company, which is now recognized as an international drill bit supplier.

Aside from his work within the drilling industry, Kenny is passionately involved with thoroughbred race horses, of which he owns several. He currently resides in Southern Illinois with his wife Roberta. 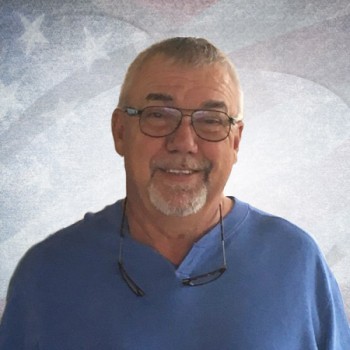